I can't believe how long ago it was since I last blogged! I have a lot to tell you, the most important thing  being that I can't seem to find spell check in this new format on Blogger.  Uh, oh.

First: I have submitted The Month of Zephram Mondays for publishing! I hope within the next week and a half that my e-store will be up and running on Amazon. I've been designing my author page and the real Good Manners Kids Stuff Press site along with the book store page on the Good Manners Kids Stuff site. Hopefully it will all go live at the same time in about two weeks.

Second: I approved my cover artwork and interior layout for my other book. That one will need a little more effort to push it through but it should also be available VERY soon. (It has become a template for a non-fiction manners series so the extra time it has taken to finalize was put to good use!)

Three: Okay, I'm no J.K. Rowling but I (like thousands) had the nerve to try my hand at Harry Potter fan fiction. My fan fic After the Bezoar was just published on http://www.checkmated.com/. It is a missing moment of what might have happened after Ron was poisoned in Half Blood Prince. In canon, we don't know if anything was ever said between Ron and Hermione -- we just know that they became friends again. This is about what might have happened. The reviews I've gotten say that they think it fits into canon AND answers the question -- so I'm pretty excited that people like it and think it makes sense.

Four: I went to the SCBWI (Society of Children's Book Writers and Illustrators) meeting and lunch last weekend. Met lots of nice people and also got the all important 'get out of the slush pile free' pass from several editors and one agent.

Five: Well, there is some stuff going on for Five but I think it's a little premature so I'll save it for next time.

P.S. Just read The Blackstone Key by Rose Melikan. I liked it very much. 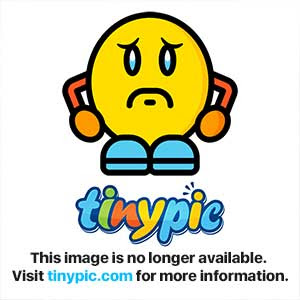